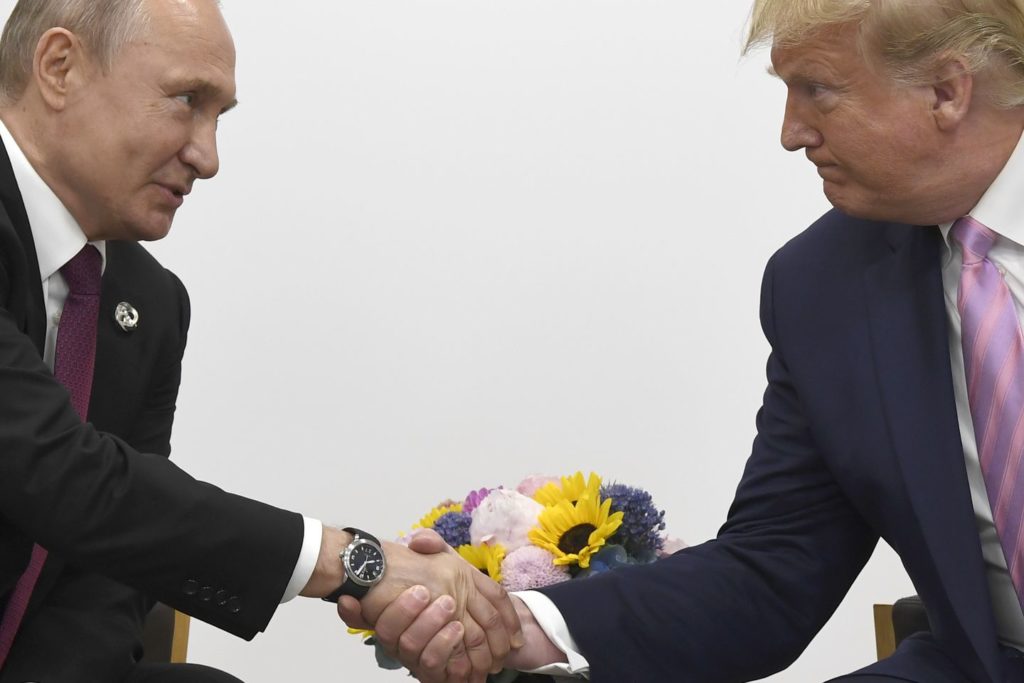 The message to the UK from Croatia’s EU diplomat in front of Brexit may have been sudden, however it was obviously all implied jokingly.

Their splitting shot came a week ago as they led the last EU meeting including the UK as a part state.

The UK emissary took the remark with agreeability at the week by week meeting of EU ministers.

“The Brits saw the interesting side and saw how it was implied. In any case, history will show that these were the final words from the EU to the UK’s represetative before Brexit,” one authority in the room is cited as saying by the Financial Times.

The gathering came two days before the UK left the coalition on Friday. Sir Tim, who was the UK’s perpetual agent, has since become the UK’s diplomat to the EU.

A Croatian representative in Brussels said the comment came during “a clever trade among companions and in a shut session; it was warm and well disposed and with the best goals”.

The two envoys were on generally excellent terms and saw each other in a conventional setting routinely, he included.

Exchange talks between the UK and the EU are because of start in March and the alliance’s own way to deal with the dealings should be concurred by each of the 27 part states.

While the UK authoritatively left the EU at 23:00 GMT on Friday, it will remain to a great extent married to EU rules during a progress period which finishes in December this year.