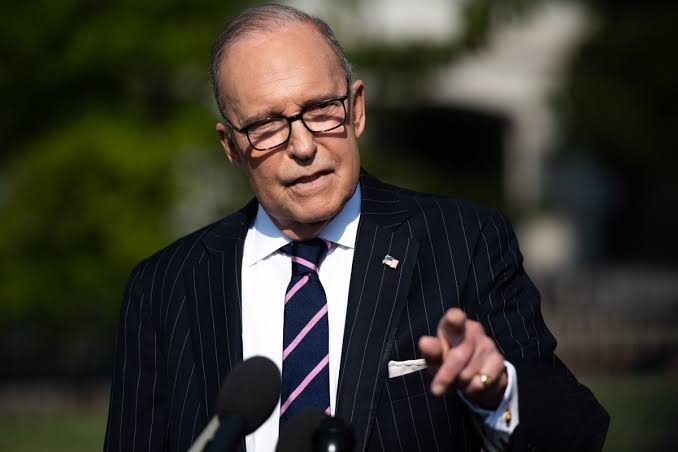 Top White House financial counselor Larry Kudlow said Friday that President Trump likes where exchange converses with China are going and an arrangement is “close,” however that a Dec. 15 cutoff time stays set up for another round of US levies to kick in.

“There’s no arbitrary deadline here … but that fact remains December 15 is a very important date with respect to a no-go or go on tariffs,” they told.

“It’s going to be totally up to POTUS. But December 15th is an important date.”

Culmination of a stage one arrangement between the world’s two greatest economies had been at first expected in November, in front of a mid-December round of US duties covering about $156 billion of Chinese imports.

“The reality is constructive talks, almost daily talks, we are, in fact, close,” Kudlow said.

They said later on Bloomberg TV that Trump fundamentally loves what they finds in the present talks.

In any case, they included that the president isn’t yet prepared to sign any arrangement with China.

In the interim, China said Friday that it would absolve some US soybeans and pork from taxes – an endeavor to infuse some force into their continuous exchange talks, the South China Morning Post revealed.

The traditions tax commission of the State Council said in an explanation that a few acquisition of the two items by Chinese organizations would not be hit by the corrective obligations forced as a countermeasure in the exchange war with the US.

Chinese organizations had just “imported certain quantities of goods from the United States,” the announcement said.

At a question and answer session in Beijing on Thursday, Ministry of Commerce representative Gao Feng again said that if the different sides conceded to a between time economic agreement, “tariffs should be reduced accordingly,” the paper revealed.

China slapped 25 percent levies on US soybeans and pork in July 2018 after the US forced corrective obligations on Chinese products.